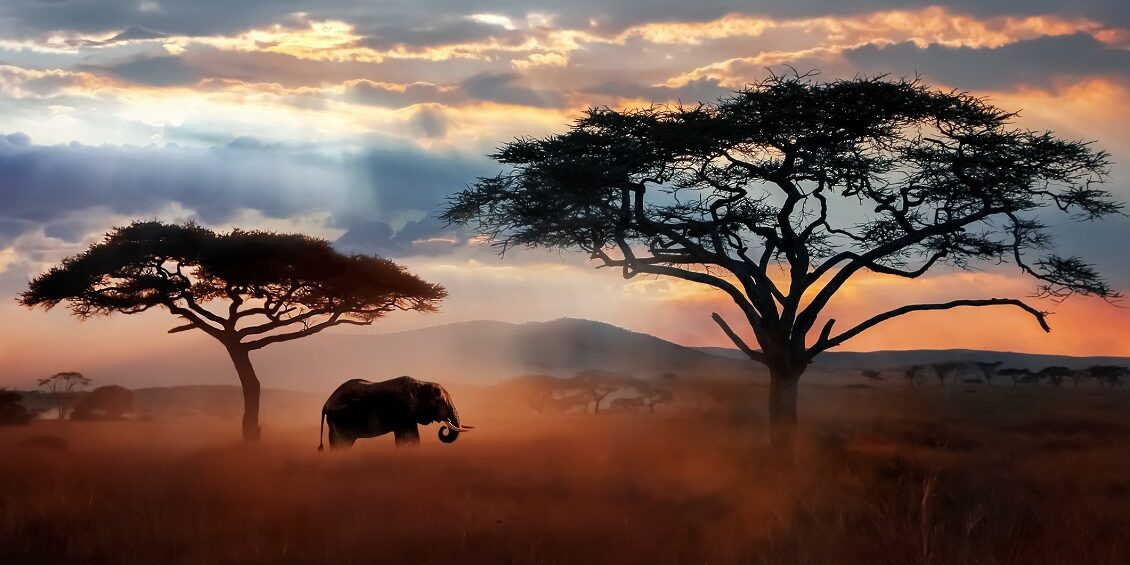 The Republic of Senegal:

Senegal, this country Independent from France in 1960. The population, which sits at 16.74 million in 2020. French is the official language of Senegal that was inherited from the colonial era. The capital Dakar is a lively city famous for its bustling markets and rich musical culture. Moreover, Senegal has a beautiful colonial architecture, secluded beaches blessed with world class surf spots, and remote delta teeming with wildlife over the water. In the below, we’ll talk about a few tele companies which are so popular in Senegal.

Orange Senegal
Orange Senegal is the Regional Mobile Operator (100, 000 subscribers) in the Republic of Senegal. This telecom operator provides exclusive offers including the cheapest call rate, 4G internet, and more.

Now you can buy their services like top-ups, refills, airtime, or data through any cryptocurrency (Dash, BTC, ETH) using Crypto2mobile in Senegal.

The Republic of Mali:

The republic of Mali is the eighth-largest country in West Africa, with an area of just over 1,240,000 square kilometers where the population of Mali is 19.1 million. Mali is a multilingual country where French is the official language and Bambara is the most extensively spoken. The interesting thing is, average Malians wear flowing, colorful robes called boubloveous, that are typical of West Africa. The people of Mali repeatedly attend traditional festivals, dances, and ceremonies.

Now stop, just explore one of the best mobile network companies which are so famous in Mali.

The Islamic Republic of Mauritania:

Let’s find out which mobile operators are trending in 2020 in the right below.

Morocco, a hilly west of the North African country which stays directly across the Strait of Gibraltar from Spain. Morocco’s 2020 population is estimated at 36,910,560 people. There are two official languages, Arabic and Amazigh. Moroccan culture is mainly Muslim. Moroccans are very friendly and tolerant towards people of different cultures, ideas, and ways of life.

Want to know which telecommunication companies are more famous right now? Explore below.

Good news for those who want to buy top-ups, refills, airtime, or data through cryptocurrency (Dash, BTC, ETH) using Crypto2mobile in Morocco.

For over thirty years after its autonomy from France, Ivory Coast was known for its strict and ethnic amicability, just as its all around created economy. The current population of the Ivory Coast is 26,488,379, in light of projections of the most recent United Nations information. In Côte d’Ivoire, grains, for example, millet, maize (corn), and rice and tubers, for example, sweet potatoes and cassava make up most suppers. Well known music types from Ivory Coast incorporate zouglou and Coupé-Décalé.

Orange CI
Orange CI is the leader in mobile, fixed, and Internet telephony in the Republic of Côte d’Ivoire. Total 13 million subscribers where you’ll get the fastest internet, zero-drop voice calls, and many flexible bundle packages.

You can buy this operator any services like top-ups, refills, airtime, or data through any cryptocurrency using Crypto2mobile in Côte d’Ivoire

Ghana is viewed as one of the more steady nations in West Africa since its change to multi-party popular government in 1992. The current populace of Ghana is 31,172,550 as of Saturday, August 29, 2020. There are six significant ethnic gatherings in Ghana – the Akan, Ewe, Ga-Adangbe, Mole-Dagbani, Guan, Gurma. The biggest clan is the Ashanti, with their conventional capital at Kumasi. The ordinary staple foods in the southern piece of Ghana incorporate cassava and plantain. In the northern part, the primary staple foods incorporate millet and sorghum.

Let’s find out the trendiest tele network operators in 2020 in below.

MTN Ghana
MTN Ghana is the #1 network of friends’ teleoperator (23.9 million subscribers) in the Republic of Ghana, offering the fastest 4G+ network, the cheapest voice calls, and exclusive bonuses.

Recent update: you can get this operator’s mobile top-up by cryptocurrency via Crypto2mobile in Ghana.

Guinea is a nation in West Africa, verged on the west by the Atlantic Ocean. The current populace of Guinea is 13,186,395 as of Saturday, August 29, 2020. It’s known for the Mount Nimba Strict Nature Reserve, in the southeast. Guineans are carefree and energetic individuals. They are additionally enthusiastic about safeguarding their convictions, which is clear in all the celebrations and strict practices they watch. A large number of festivals and Guinea occasions are fixated on Islamic rituals, just as ethnic customs. Most generally Guinean food is rice and sauce, which may incorporate bits of meat or fish or both.

Know the best – which mobile operators are the best in Guinea.

Buy this operator’s any services like top-ups, refills, airtime, or data through cryptocurrency using Crypto2mobile in Guinea.